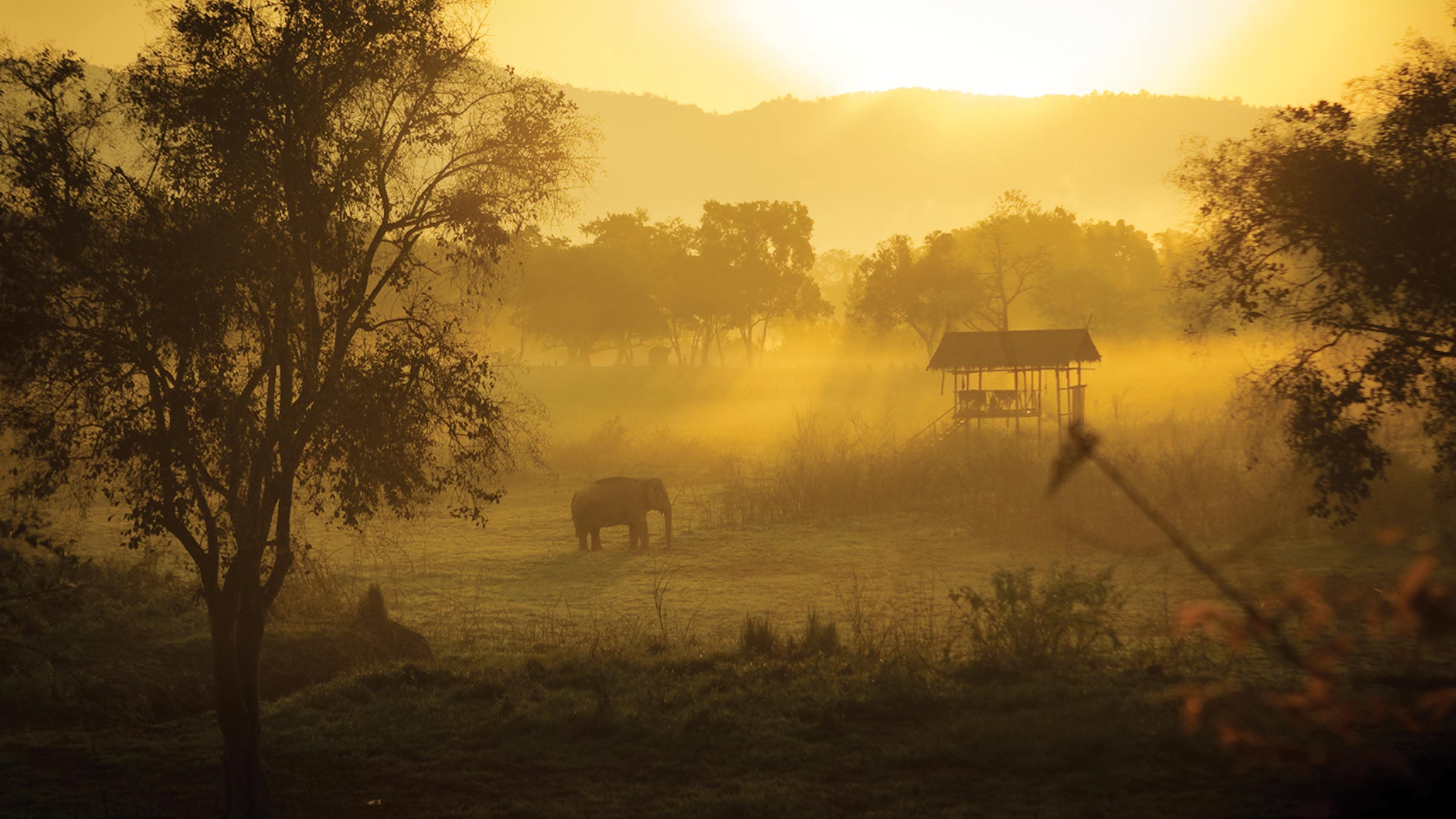 It was early morning. The first portion of sunlight just highlighted the bamboo floor of my bungalow. I still had a headache after yesterday’s party and barely could open my eyes. But suddenly, I felt something cold around my leg. Was it real, or just another hangover delusion? No, it was moving and it was big. I immediately moved my blanket away–a snake! I hadn’t felt so awake at that hour of the morning for many years!

A few seconds later, it jumped to the floor and crawled away. “Joy!” I screamed loudly. Joy was the name of the Thai girl from whom I was renting the bungalow. Luckily, she wasn’t far and rushed into my room.

“No, you probably were dreaming. We haven’t seen snakes here for many years,” she replied with a smile.

“Do you think I was dreaming?”

“Sure you were. Was this snake colorful?”

“Don’t worry. It is very lucky if you saw it, even if you weren’t dreaming. Just wait, something good is going to happen soon.”

She smiled again and left the room. I still couldn’t believe it was just a dream. Yeah, welcome to real Thailand. Joy said it is a lucky sign, but I thought it was a nightmare!

(Based on a true story) 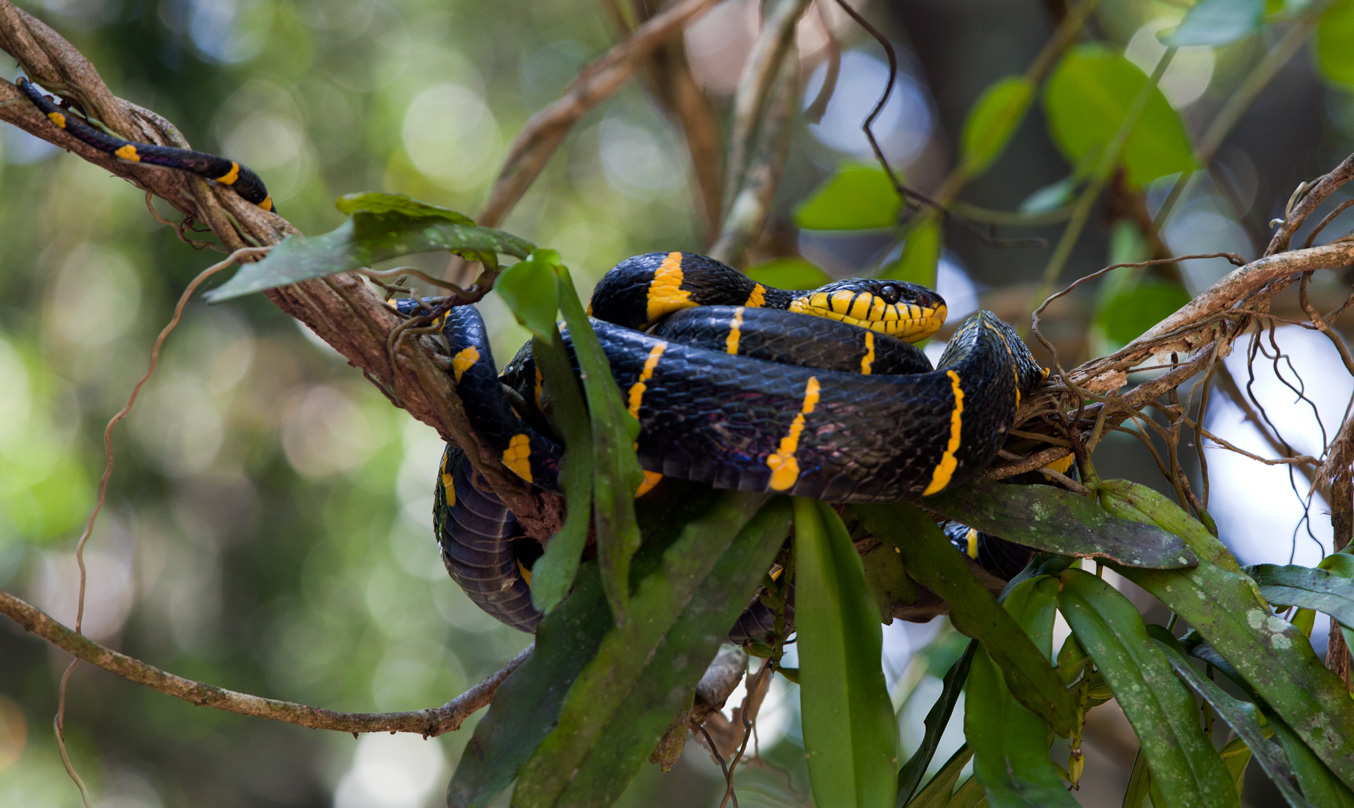 Snakes in the Beliefs of Thai People

Thai people have many beliefs and taboos. They believe that many invisible things exist around us. Some of the most common beliefs are about spirits, dreams, big trees and snakes. It still can be found wherever you are—in Bangkok, the capital, or in a rural area of the country.

Do you know why snakes are a big part of Thai beliefs? Simply because Thailand has around 200 species of snakes, of which around 60 are venomous. But dreaming about a snake or meeting a real one doesn’t always promise you something good. Let’s find out more together.

Snakes are everywhere in Thailand, and sometimes it is even a part of some Thai cuisines. Many Thai people wish to dream about a snake, but not because they love to eat it.

If you saw a snake in your dream—even if it was biting, attacking, or wrapping around you—that means you will meet your soulmate within the next day or sooner. However, it is necessary for the snake in your dream to be a strange one, big and colorful. If not, and you dreamed about a small black (not colorful) snake, the meaning turns bad. Like a small black snake is crawling into your dream, bad luck is coming into your life.

Another belief is that if you see a real snake right in front of you, don’t jump away. Better touch your wallet and make a wish. This snake can be one of the forms of Naga-spirit, and it might bring you wealth and good luck in your job or business. 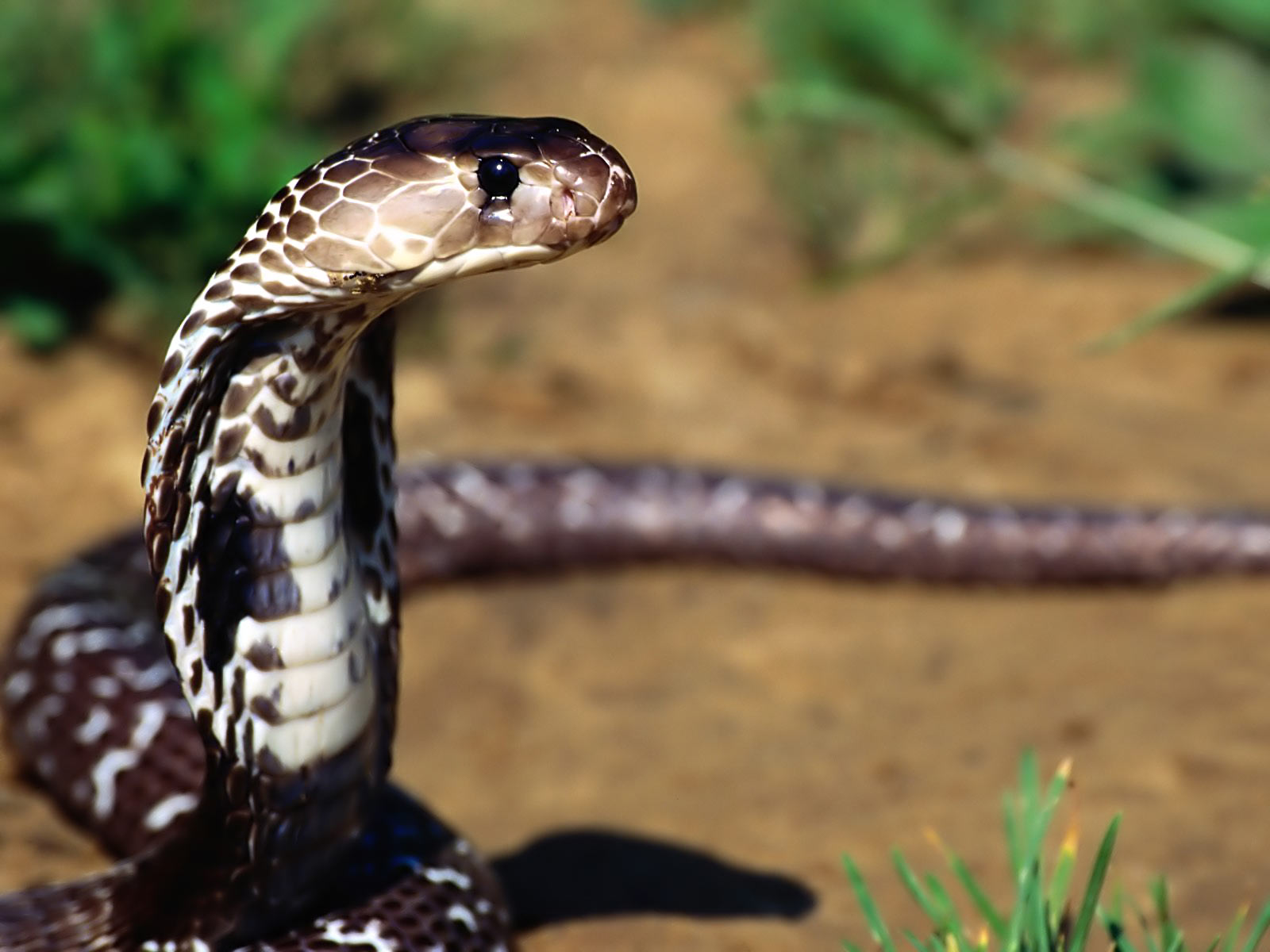 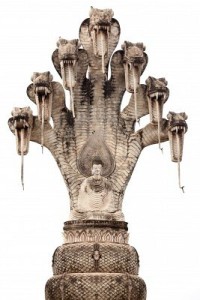 But if you see a king cobra in the jungle or in your yard, then leave it alone. Many Thai people believe that a king cobra is a form of one of the forest’s gods, goddesses or a spirits. And if you harm it, the forest’s goddess may make you sick until finally you die from something doctors cannot diagnose!

While walking in a Thai Buddhist temple (we recommend that you visit one), you will definitely notice numerous images and sculptures of snakes. Yes, snakes are literally everywhere in Thailand.

“It is said that four weeks after Gautama Buddha began meditating under the Bodhi Tree, the heavens darkened for seven days, and a prodigious rain descended. However, the mighty King of Serpents, Mucalinda, came from beneath the earth and protected with his hood the one who is the source of all protection.” (Source: Wikipedia)

That’s why Mucalinda Naga is depicted in Thai temples, where the serpent plays a role of a protector of Buddhism. But that is not all. In old Buddhist legends, a snake or “Naga” changed his appearance into a man in order to enter the monkhood. Since that time, during the ordination ceremony in Thailand, the candidate to enter monkhood must answer the question if he is a human being or not.

We mentioned the word “Naga” a few times, and now you might be wondering who Nagas are. And this question is even more complicated than you could imagine. Places where Nagas were worshiped are found all around the world: Mexico, Tibet, Malaysia and even Australia. People living in the northeastern part of Thailand, Isan regione, believe that they are descendants of a Naga king’s daughter who married a human man.

Some scientists believe that the Thai people’s beliefs about Nagas are left over from the Davaravati Kingdom, which vanished centuries ago.